Why not celebrate Keith's birthday today by making his favorite Shepherd's Pie, from his Mom's own recipe! Don't forget to eat it with HP Sauce!

Here it is, a recipe for shepherd's pie from that well-known gourmet, Rolling Stones guitarist Keith Richards.

Salt and pepper to taste

Keith told us in August in his note to Stones Planet that he was working with Lee "Scratch" Perry and now Perry's new album us released featuring 2 tracks with Keith.

The bulk of Perry's commentary centers on his spirituality and the timely topic of monetary malfeasance, such as the atmospheric dub "Jealousy." "Heavy Voodoo" tackles the same territory and is a highlight featuring rhythm guitar by Keith Richards and female vocals by up-and-coming MySpace darling Erica Iji. Richards returns to less effect on "Once There's A Will There's A Will" where Perry begins with, "Special thanks to Mr. Keith Richards from the Rolling Stones" and... that's about the gist of the song, talking about his guest musician (though he does drop the funny line Hello, Mick Jagger/ I am the cloak and dagger).

The album is rumoured to include a jazz version of the Judy Garland classic Somewhere Over The Rainbow from The Wizard Of Oz and Perry Como's I Wonder Who's Kissing Her Now. The revelation emerged after more than 20 never-released covers by the Rolling Stones guitarist were leaked onto the internet.

Other songs on the list include an homage to country star Tammy Wynette in the song Apartment No 9 and Andy Williams's Let It Be Me.

The songs came to light on www.captainsdead.com, a website run by Stones fan Greg Van Dyke in New Orleans.

In an online chat with fans Richards was asked whether he would consider releasing the tracks.

He replied: "I've never planned it before but maybe now I should; I'll think about it."

Such sentimental tracks are a far cry from Richards's usual image. He famously declared "rehab is for quitters" and was once given six months to live.

In 2007 he claimed to have snorted the ashes of his father like a line of cocaine, and in 2006 he needed brain surgery after he fell out of a palm tree in Fiji.

Some of the recordings are unfinished and would need reworking. But Richards will have time to polish them as the Stones will not be recording a new studio album until next autumn, with a world tour pencilled in for 2010.

Keith At Musicians Hall of Fame 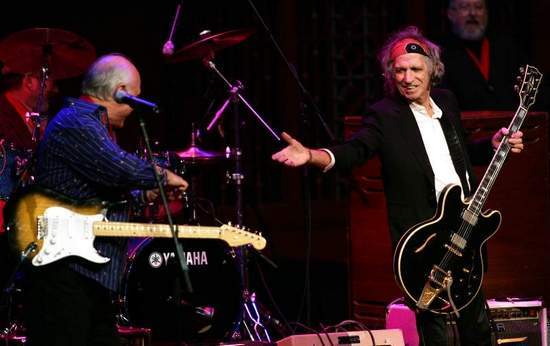 You Tube video clip of Keith playing with The Crickets

In the Schermerhorn Symphony Centers posh Founders Hall, Keith Richards sat at a round table with The Crickets J.I. Allison, Joe B. Mauldin and Sonny Curtis, swapping stories and talking about the days when Richards was an English teen and The Crickets were a worldwide phenomenon.

With that, his eyes darted up to The Crickets, offering a glance that suggested the Rolling Stone felt hed gotten more than his moneys worth. Then he went back to talking, punctuating his gravelly words with laughter and the occasional wave of a hand.

They got me, one after the other, Richards recalled. Itd be Oh Boy or Maybe, Baby or Peggy Sue, and it was like hitting you like a hammer. Relentless. To me, and to England and Europe. See what you cats in America dont realize is that this is probably the first global, international band, group, of all time. These guys wrote em, sang em, recorded them. It so impressed us in England. There would be probably no Beatles or Stones without them. And who thought that would come out of Lubbock?

Allison was asked whether he got a lot of fan letters at that time from British females.

No, but we got letters from British drummers and guitar players, he said.

The impact from my point of view, and I think from any musician of my generation is, These guys are streets ahead of us. We have to catch up. Something has to be done,  Richards said. You learned the songs. If you didnt know The Crickets, youd never be able to play a school dance. You might as well not bother to turn up.

Mauldin said his bands success didnt make his family any more comfortable with the notion of a professional life in rock n roll.

My mom told me, Get a job you can rely on,  Mauldin said. Richards replied, You did.

If youre on the cutting edge, on the front line, whos to say how long you can do it? Richards said. Youre pushing the edge. If you want to do it, obviously it can be done. All you have to do is listen to these cats right here.

The men considered the other players who were in the building: monumental talents such as Duane Eddy, Booker T. & The M.G.s, The Memphis Horns, The Muscle Shoals Rhythm Section and producer Billy Sherrill. Thats a heavy collection of players, many of whom regard each other with a combination of backslapping friendship and head-shaking awe.

We have musical heroes, Allison said. I always thought the drummer for Little Richard was amazing. Keith, do you know about that guy? You know, The Girl Cant Help It. 

Oh, know it? I own it. Ive got that on DVD. And not just for Jayne Mansfield.

Asked whether it bothered his band that people in the 1950s tended to focus on leader Buddy Holly, Allison said, I was never into it to have people know my name. And Mauldin said, If youre in it for that, youre into it for the wrong reason.

Hey, I worked with a pretty heavy frontman, too, Richards said, laughing. I know the feeling. But youre there to support them. Somebodys got to get out front. Somebodys got to do it. As long as its in the circle, it doesnt matter. Its, You do your job, Ill watch your (expletive). 

Keith to Appear At Musicians Hall of Fame in Nashville Tonight

NASHVILLE (AP)  This year's additions to the Musicians Hall of Fame have a strong Memphis connection with Booker T. and the MGs and the Memphis Horns among the inductees.

Booker T. the MGs were the studio band for Stax-Volt Records during the '60s, playing on hits for Otis Redding, Sam & Dave and several others.

The Memphis Horns were also architects of the Memphis soul sound and appeared on nearly every Stax release, including records by Isaac Hayes and Rufus Thomas.

In late August I inquired with Keith's management office as to what Keith had been doing lately. I received this faxed note from Keith's office, which was hand written by Keith himself in late August for the readers of Stones Planet Fanzine, along with 2 never before published photos of Keith at One East Recording in NYC taken by Jane Rose. This note was first published in the September 2008 issue of Stones Planet, which is available at the Stones Planet website. Please do not copy & paste the faxed image or photos to other websites or message boards, as the copyrights belong to Jane Rose. Thanks. 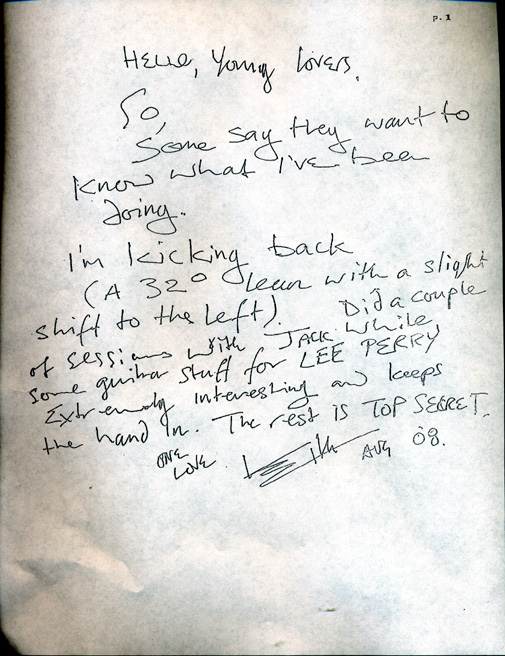 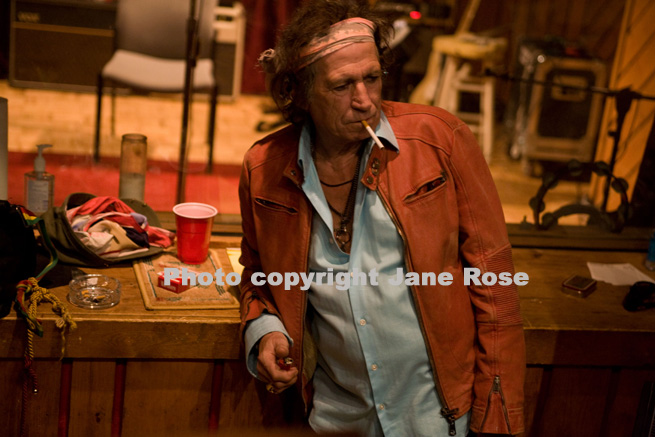 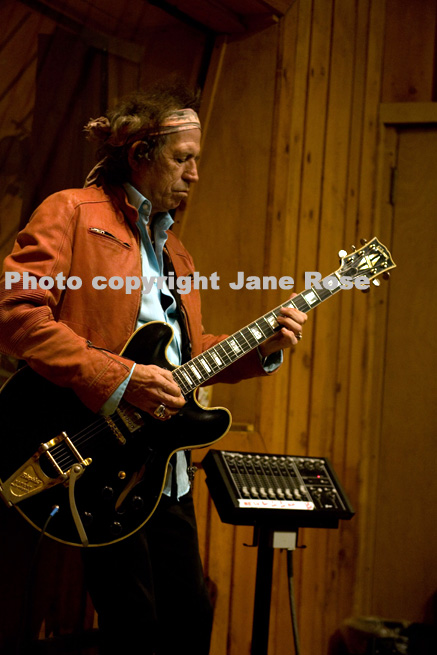 KEITH RICHARDS has beaten out his bandmates in a poll to find fans' favourite ROLLING STONES star.More than 6,000 die-hard devotees took part in the poll on unofficial Stones online fansite iorr.org in a bid to list the best things about the band.Richards received 50 per cent of all votes, with frontman Mick Jagger scoring only 28 per cent. Co-founder Charlie Watts received nine per cent of the vote. Meanwhile, Exile On Main St was named the Stones' best album and Gimme Shelter the fans' favourite song.

With all the gossip and news focused on Ronnie lately, we haven't had much news on Keith. Even Keith's own office hasn't had too much contact with him as of late, citing he is on a well deserved vacation. Some reported him being spotted on various beaches and a photo from Google reportedly from 2008 shows him looking healthy & relaxed exiting the water... 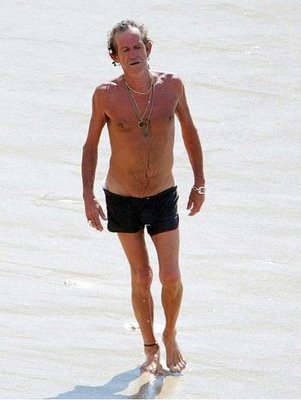 The AARP just named Keith as the poster boy for life after 50 (and 60 I guess), saying if Keef can do it, we all have hope. Keith's office was able to finally track him down this week, however, (and there was a confirmed Keith sighting in NYC a few days ago) and Keith reports that he is alive and well and has been doing some recording sessions with Jack White and some guitar work for Lee "Scratch" Perry, as well as working with Marianne Faithfull on her upcoming album...and the rest is indeed TOP SECRET. Look for a personal note from Keith in the September issue of Stones Planet Fanzine.
July 8, 2008

Keith's Unreleased Duet with George Jones To Be Released Aug. 19

If you have the Bradley Barn Sessions cd, then you know about Keith's great duet "Say It's Not You" with George Jones. August 19 Mr. Jones will put out another cd of the unreleased duet's from the Bradely Barn Sessions including he and Keith on "Burn Your Playhouse Down". Great stuff.

George Jones' previously unreleased duets with Keith Richards, Mark Knopfler, Dolly Parton and the late Tammy Wynette will be made available to the public on Burn Your Playhouse Down, a Bandit Records album set for Aug. 19 release. Seven of the tracks are extra songs not included on Jones' The Bradley Barn Sessions, produced by Brian Ahern and released on MCA Records in 1994. They include the collaboration with Knopfler on "I Always Get Lucky With You" and with Richards on the title track. In addition to a version of "The Window Up Above" with Leon Russell, the new compilation includes duets with Vince Gill, Ricky Skaggs, Marty Stuart and Mark Chesnutt from The Bradley Barn Sessions. Three of the unreleased tracks are from the sessions for Jones' 1991 Epic Records album, Friends in High Places, produced by Billy Sherrill. They include a collaboration with Parton on "Rockin' Years," which she later recorded with Ricky Van Shelton. Shelby Lynne and Jim Lauderdale are featured on the other songs from the Epic project. The unreleased duet by Jones and Wynette is "Lovin' You, Lovin' Me," recorded in 1977. Jones and daughter Georgette Jones, his only child from his marriage to Wynette, sing together on "You and Me Time," a track produced by Keith Stegall in 2007. 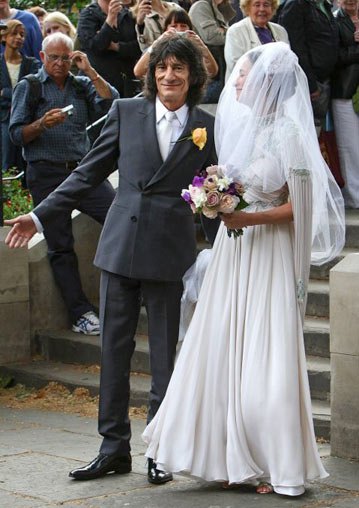 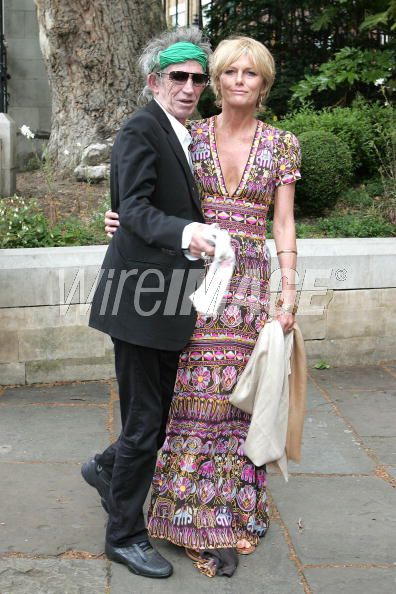 Keith and Patti Richards attended the wedding of Ronnie Wood's daughter Leah to Jack MacDonald on the banks of the Thames at Southwark Cathedral in London. Also in attendance were Keith's daughter's Alexandra & Theodora who were bridesmaids. Mick and L'Wren were there, as was Jerry Hall. Blue Lena was told that Keith was in "good spirits, but a bit skinny" by a friend at the wedding. 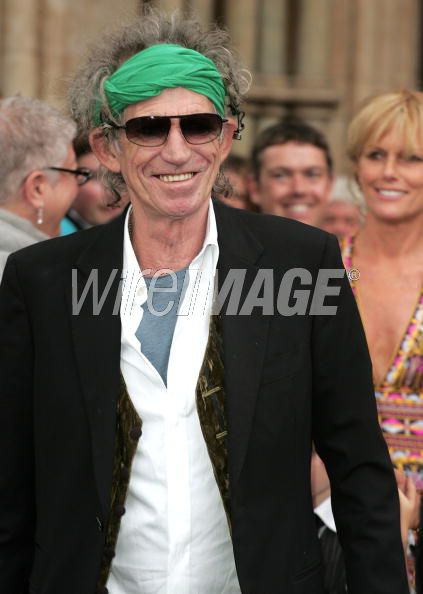 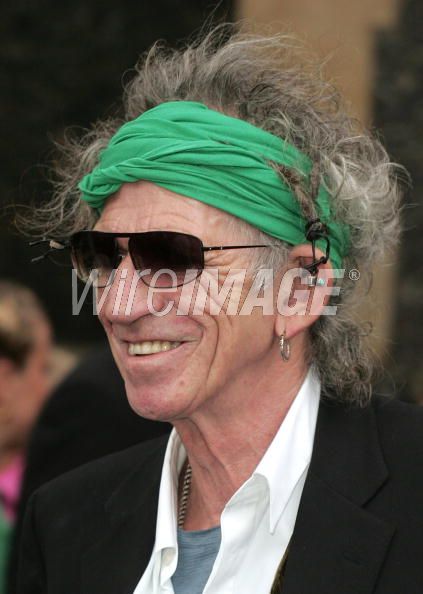 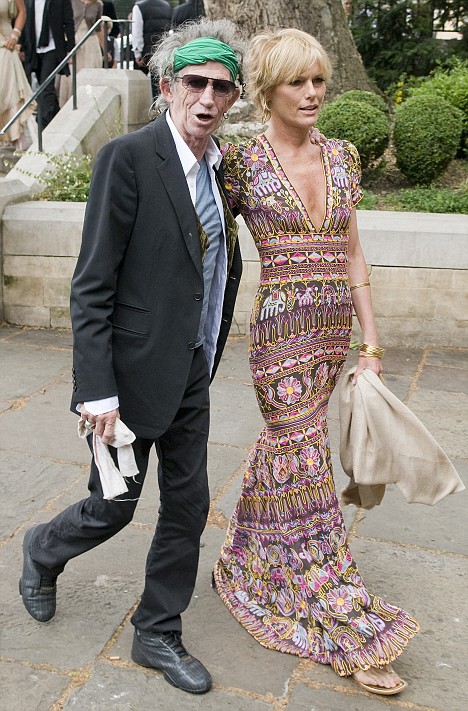 Check out the THE ROLLING STONES PHOTOS of Jim Pietryga. Great shots from the Bigger Bang Tour! 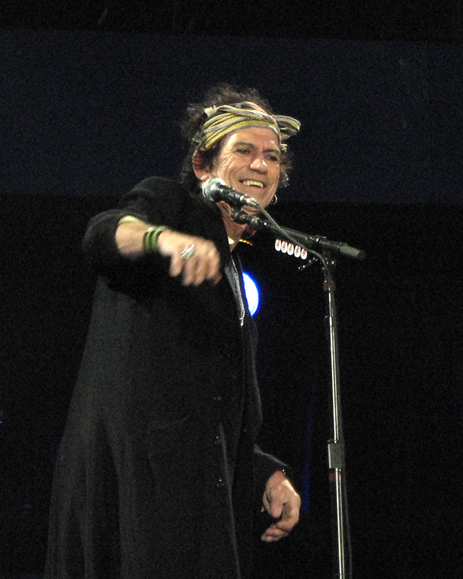 Check out my weekend with HOT ROCKS IN EVL!

Shine A Light Opens in US Theaters Today! Congratulations to all the winners who won the pre-screening passes from Paramount, Blue Lena and Stones Planet for April 1, hope you all had a great time.

Win Pre-Screening Tickets Below for April 1st or Order Tickets for the April 4 Premiere here...

WIN SHINE A LIGHT TICKETS IN YOUR CITY FROM PARAMOUNT & STONES PLANET FANZINE!!!!

Paramount Pictures and Stones Planet invite you and a guest to a special advance screening of Shine A Light, the upcoming Rolling Stones concert documentary directed by Martin Scorsese. 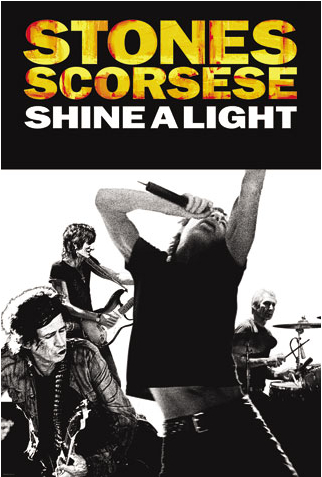 For your chance to win an ADMIT TWO screening pass in one of the participating cities below, send your name, age, address, phone number and email address to stonesplanet@thaweb.com.

BE SURE TO SPECIFY WHICH CITY YOURE ATTEMPTING TO WIN TICKETS FOR IN THE SUBJECT (EX. SHINE A LIGHT CHICAGO). ALL ENTRYS WITHOUT SPECIFIED CITIES WILL BE DELETED.

Participating Cities- (All screenings are on April 1st unless otherwise indicated)