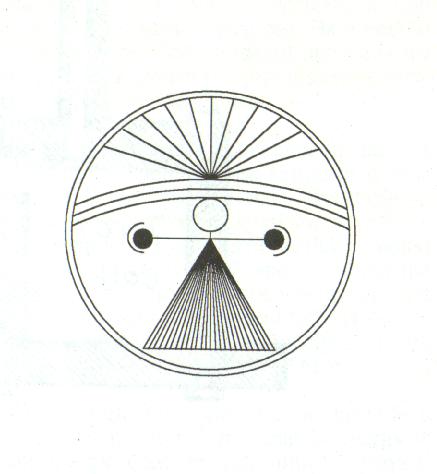 The Law of One

Although this law is not accepted nor recognized by orthodox science, it is herein believed to be quite valid and definitely applicable. A review of it and a little thoughtful reflection will demonstrate its worthiness to any open-minded, intelligent reader.

Everthing that is in the universe is included in it.

Therefore all that there is may be considered as one unit. Everything is connected and no thing can be perfectly isolated. The connecting link between all these seemingly separate things is sympathy and love. The common "mechanical" connection between them all is whay they all have in common - vibratory motions. When the numbers of the vibrations are the same there is greater action/reaction or commonness of experience.

When the numbers are much different the connection is no sympathetic and not as Dynamic. This is the basic construction of each and everything that there is. The actions and reactions are governed by the relativity of number or rate of vibration. Therefore that which governs this relationship is the Law of One.

As one thing vibrates, so does everything else possessing similarity of vibration. All other phenomena are subservient to this one law. When one gets right down to it, there is no other law but this one law.

This law can be broken down into three separate aspects:

I) Law of Assimilation: Every individualized object assimilates itself to all other objects in successive moments.

II) Law of Individualization: Every such individualized object tends to assimilate itself to itself in successive moments>

III) Law of the Dominant: Every such individualized object is such by virtue of the higher or dominant force which controls the above two tendencies.

Applying these fundamental laws to an explanation of the universe, as it is brought to human recognition, all manifestations of force may be treated as modes of vibration. The essential differences give rise to three modes of vibration:

I) Radiating: called also the "Dispersing", the "Propulsive", the "Positive", "Male" and the "Enharmonic".

III) Dominant: called also the "Etheric" or the "Celestial".

Matter evolves through the action of the second law or the attractive forces by concentrating energy into smaller and smaller particles or "bundles of vibrating energy." The more these centers become compact the greater is their velocity and latent energy.