The Courts have been entered 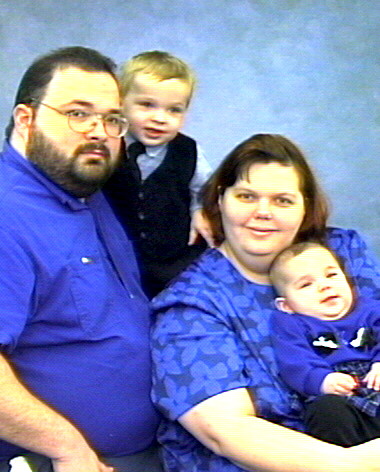 Our Story
In the beginning, there was darkness.... [skipping forward a _lot_] A while later, in November of 94 I discovered the Internet. Via that first shell account, I found Alt.Callahans, and then in December of 1994 I discovered #callahans.