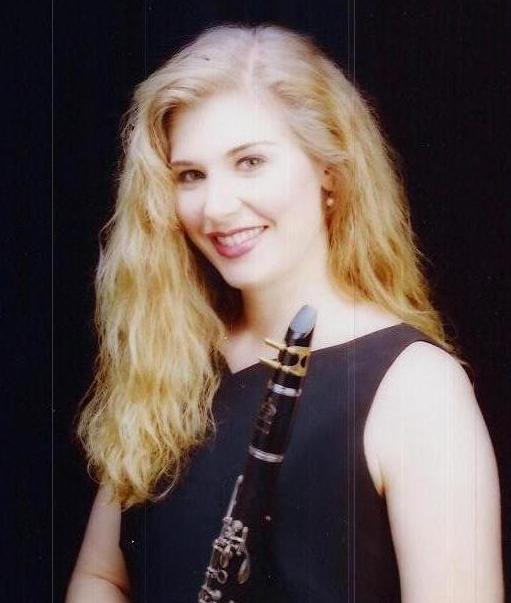 American clarinettist Jean Johnson is a keen chamber musician and is a member of the critically acclaimed Glasgow-based chamber ensemble, Daniel's Beard. As part of her varied musical life she also concertises regularly around the UK performing recitals with her husband, pianist Steven Osborne.

Jean has performed in some of the world's finest venues, notably the Concertgebouw in Amsterdam with mezzo-soprano, Andrea Baker and pianist Klaus Sallmann, as well as the Palais des Beaux-Arts in Brussels with Steven Osborne, Alban Gerhardt and Alina Abrigamova, and Carnegie Hall with Barry Douglas in NYC. She has premiered works on the "Bridge" contemporary music series at the Lincoln Center Library for the Performing Arts in NYC, and has organised innovative contemporary music concerts such "The Russian Voice of the Clarinet" in the US as well as the premiere performance of L'Histoire du Soldat in Singapore. She has been a guest artist with the critically acclaimed T'ang Quartet and Edinburgh Quartets and is a founding member of TrioSono.

Ms. Johnson received both music performance and music education degrees on full scholarship from the University of Massachusetts at Amherst as a student of Michael Sussman, where her awards included the Chancellor's Talent Award, Chancellor's Academic Award, and the Lebow Memorial Music Award. She was then accepted to Indiana University for graduate school where she was an Associate Instructor in Clarinet while studying with Eli Eban (formerly with the Israel Philharmonic) and Alfred Prinz (formerly with the Vienna Philharmonic). Ms. Johnson was a member of the touring ensemble, the "American Wind Symphony Orchestra" and was the Clarinet Fellow at the Aspen Music Festival where she played in the Aspen Festival Orchestra and Chamber Symphony.

"sense of freedom and flair...bounding with energy and purposeful intent" -The Scotsman