This page is dedicated to my Late Father Norman Matthews 1920-1991. Royal Marine 1939-45, Service Number EX5587, he served in Egypt, Crete, France and Burma. I would like to contact anyone who served with him during this time.Caryl Williams 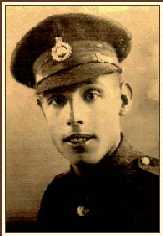 Thank you Martin Spirit for this award 2nd December 1998

NOTICE
This site will be moving to a new home soon.
I will not be accepting any new messages for the WW2 Reunion until the new move

Would you like to contact fellow veterans of World War Two. Did you lose contact with anyone in Wartime Britain and would like to find them if possible, maybe you were an evacuee or even a refugee or prisoner of war and have since lost touch with friends

Were you in the US or Canadian Armed Forces or a member of any other National Armed Forces Personnel who were based over here during WW2 and would like to find anyone you met over here to renew friendships.

Did your father, mother or one of your relations serve in one of the armed forces during the war and you would like to make contact with anyone who served with them.

I've had so many messages they are now on a seperate page. Please let me know if any of you have a successful reunion, from any messages posted there

MESSAGE BOARD PAGE FOR REUNIONS 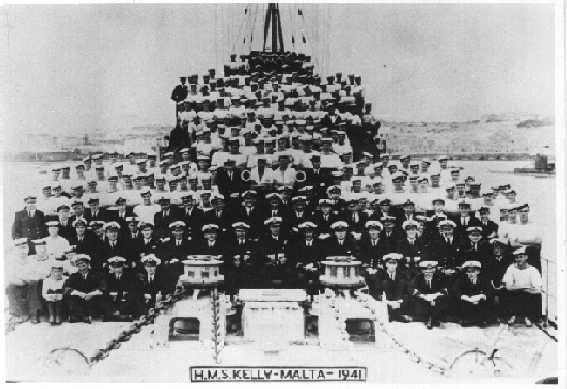 Ancestor Quest UK and Ireland Genealogy: Back to Main Page