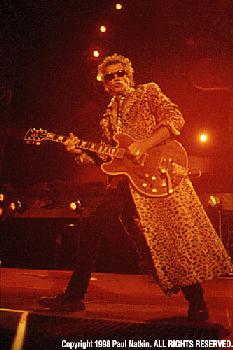 RECORDED MATERIAL WITH OTHER ARTISTS 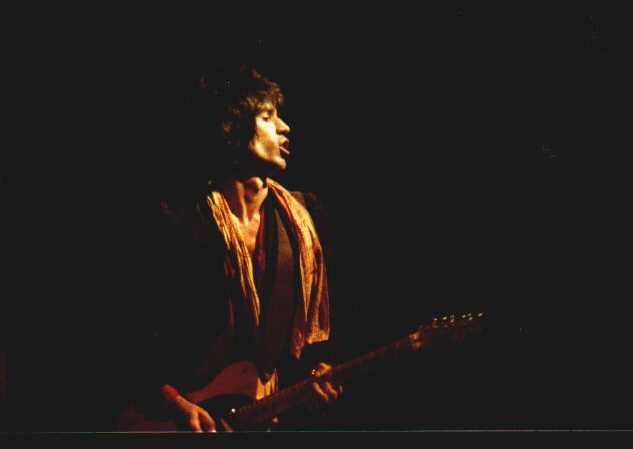 
Keith and Ronnie play on the "Silver & Gold" of U2 on the CD "Sun City".
Keith plays and sings on "A deuce and a quarter" with The Band on the 1998 Tribute to Scotty Moore CD.
Keith plays on a kick ass version of "Sweet Little Rock'n Roller" on a Video recently released on the last Faces concert which I believe is entitled "ROD STEWART w/ THE FACES, FEATURING KEITH RICHARDS".
KR plays guitar on the 1969 Billy Preston LP "That's the way god planned it".
KR plays on a version of "Get off my cloud" on a 1975 Alexis Korner album.
KR plays with the Dirty Mac on John Lennon's "Yer Blues" on the Rolling Stones' rock'n roll Circus.
"Additional Recordings" submissions by Alain Rozan

The Wedding Album
The Complete Honeymoon Tapes
Run Richards Run
Learning The Game
Jam
Not Guilty
Down On The Farm
Yap Yap
Toronto '93
Vampire Strikes Back
Keith
...many more that aren't listed & of course zillions with the Rolling Stones!