THE FINAL GIG AT WEMBLEY

KEITH PLAYS "THIEF IN THE NIGHT" AT WEMBLEY #2 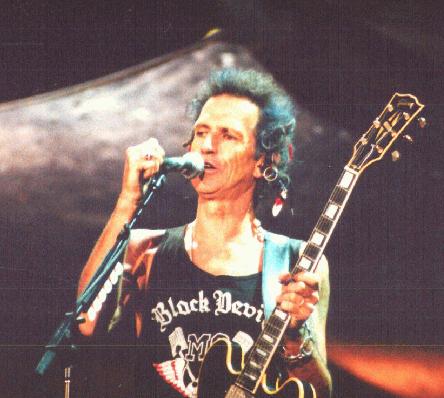 Never in my wildest Stones dreams did I think I'd ever get to see the Stones play on their home turf of London, England. Tonight was something special, even better than the night before. Here I am at Wembley Stadium, I recall watching all the videos of previous tours & only imagining what it would be like to be here in this crowd. People were just bursting with energy knowing that this was the final UK show & the Stones last at this soon to be torn down Wembley Stadium. Even the brief downpour before showtime didn't dampen any spirits. 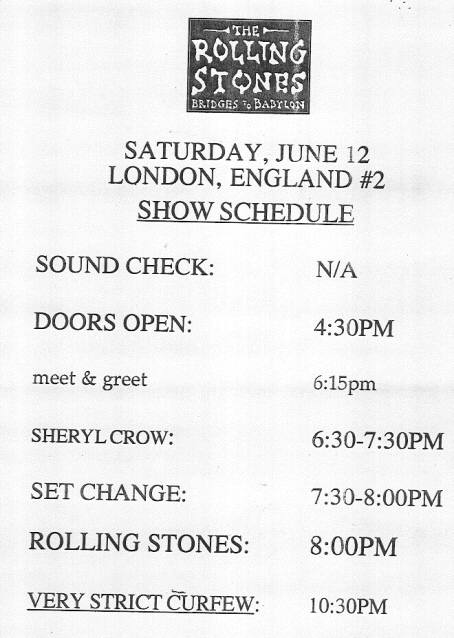 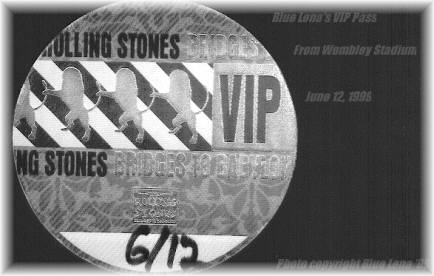 I was a bit surprised that the crowd couldn't carry Saint Of Me, but oh well, we had our moment at Shepherd's Bush with that one. Paint It Black is a joy to hear & see the crowd pumping their fists & clapping their hands over their heads. 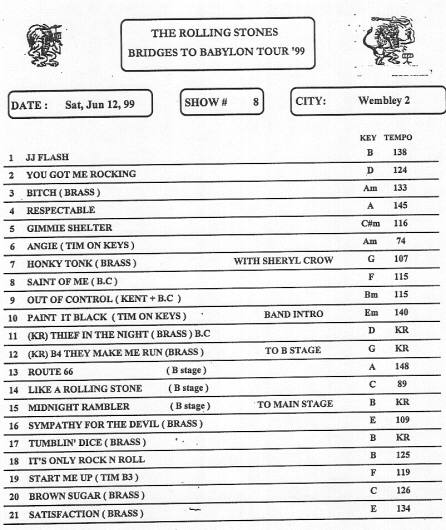 There was a beautiful rendition of Thief In The Night followed by Before They Make Me Run. Onto the B stage next, where the opening chords of Rt. 66 couldn't quite be heard. I was surprised they never threw in Get Off My Cloud & stuck with Like A Rolling Stone, but I did notice that Mick threw in an extra verse at most shows. 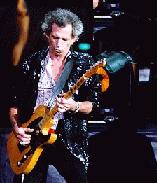 Midnight Rambler is always a pleasure, tonight was no exception. I prefer this version of Sympathy to the one they did on No Security as well, and we got to see Elizabeth Jagger up there. The rest of the show was the usual, but very energized, both the band & the crowd were rocking strong. I rather like Satisfaction as the encore instead of the opener. And that feeling of looking up into the sky & out into the crowd when the glitter is falling down is amazing! Then the fireworks & bang, the final bows. I can't believe the 1999 tour, for me, has come to an end. But what a fabulous year it's been. Mick & Charlie turn to take their final bow & Keith slips back out & in between them...one last glimpse of the boys. Thank you & God Bless The Rolling Stones!!! 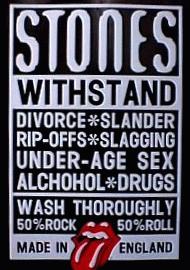 BLUE LENA WITH TATTOO YOU GOLD RECORD
AT STICKY FINGERS RESTAURANT CAMBRIDGE, ENGLAND
CHECK OUT MY OTHER ADVENTURES WITH THE STONES IN THE UK!

BACK TO WEMBLEY ONE