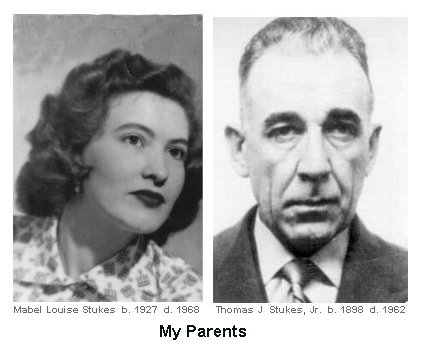 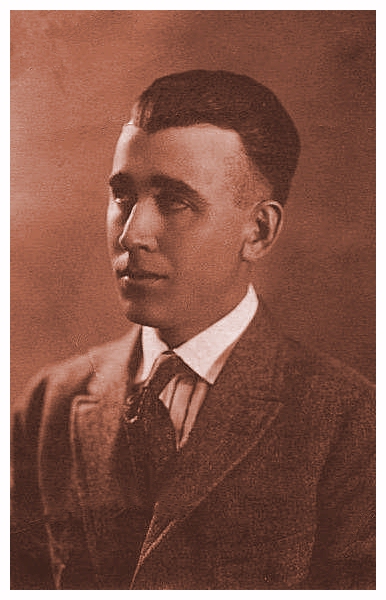 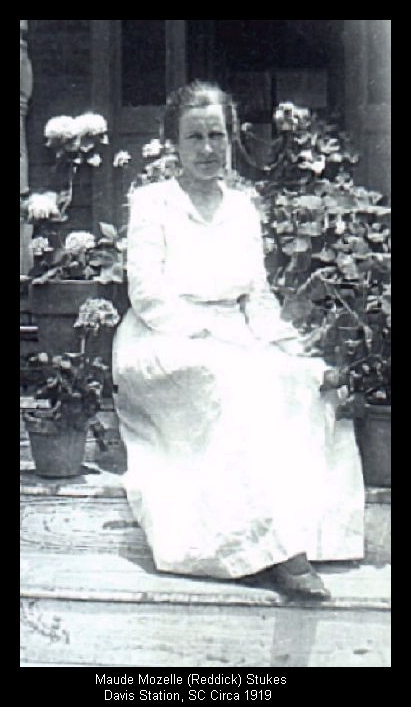 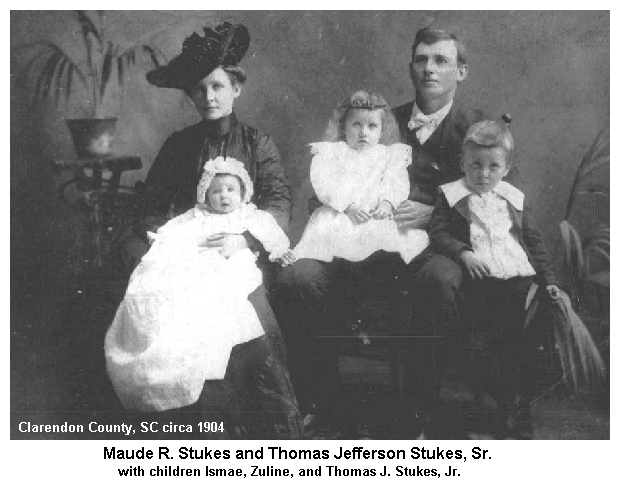 Obituary of my grandfather, Thomas Jefferson Stukes, Sr
From The Manning Times, Wed., May 26, 1920
Mr. Thomas J. Stukes, who was employed by the Standard Oil Co., fell dead last Thursday while measuring gasoline for Mr. John Thames, who runs a store on the Kingstree road about nine miles from Manning. He was forty-seven years old, and leaves a widow and four children. The remains were interred in the Jordan cemetery on Friday.


CARD OF THANKS
We wish to thank the many relatives and friends for their kindness and beautiful floral gifts sent them in our recent bereavement.
Mrs. Thos. J. Stukes and Family


IN MEMORY OF MR. TOM STUKES
Only yesterday we saw him,
A tall and stalwart man,
He loved his wife and children four,
As a loving father can.

No thob of fear was in him,
He looked all in the face.
Tho handicapped he wavered not
To him it was his place,

Ah! then the fatal message -
God had called him home,
Well done! my faithful servant,
Thou never more shall roam.

Tonight there is a vacant chair
A missing tender hand,
But piercing through the veil of night
"I've found a fairer land." 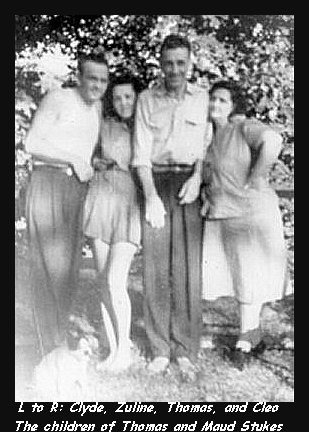 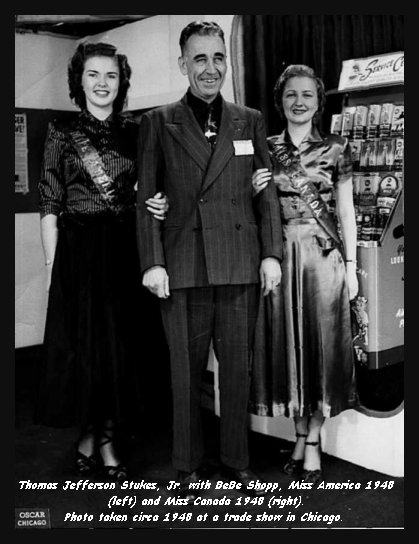 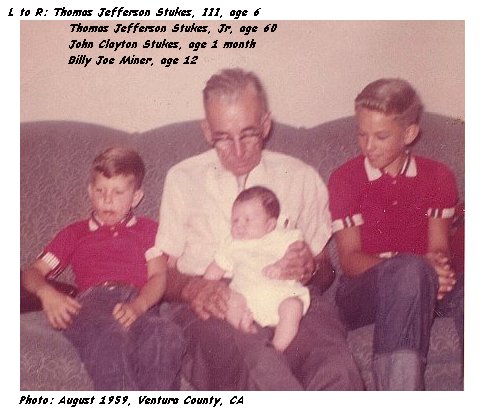 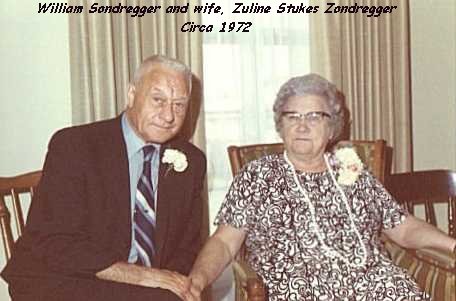