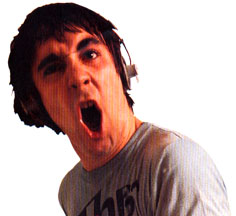 Keith Moon was, indisputably, the greatest rock'n'roll drummer this country has ever produced. No-one even runs him close. Other drummers had their quirks, their charm, their competence. Moon in his pomp was possessed of some almost inhuman, turbine energy.

In December 1968 The Who appeared on the Rolling Stones' Rock And Roll Circus. After it was pulled from public viewing, the film acquired mythical status. The rumour took hold that the reason the Circus reels lay mouldering in the vaults was that The Who had not merely upstaged their hosts but had blown them off the stage. The film's eventual release in 1995 confirmed this. The Who unleash the full nine minute A Quick One While He's Away with an intensity which reveals that their time in the USA had turned them into the best live band in the world. "That was the period when Brian Jones took six hours to tune up and they were really having trouble getting kick-started," remembers John Entwistle (The Who's bassist). "We came on and had one run-through and one take of our mini-opera and blew them away."

In the early hours of September 7 1978, Keith and his girlfriend Annette returned to their Curzon Place flat after attending the premiere of the movie The Buddy Holly Story. Moon had left early. Everyone present had commented on how tired and subdued he had seemed. The simple facts, as related to the coroner, are that on returning home Annette cooked him lamb cutlets. They watched a movie in bed until about about 4am. Moon took some Heminevrin and went to sleep. At 7:30am he woke again, insisted that Annette cook him more steak. He watched some more movie and, unbeknown to Annette at the time, swallowed some more Heminevrin. They slept through the day - Annette on the sofa because of Moon's snoring - and when she went to check on him at 3:40pm he had stopped breathing. 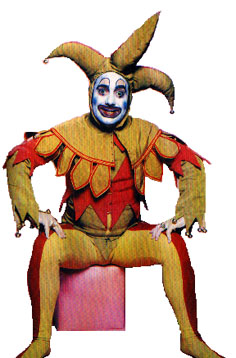 Flint, Michigan, August 23 1967: Keith celebrated his 21st birthday. The evening ended with a $5,000 bill, a night in the cells, the loss of two front teeth, a lifetime ban from the Holiday Inn chain and a doubtful story about driving a Lincoln Continental into the swimming pool..... 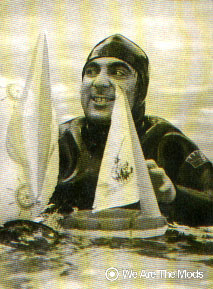 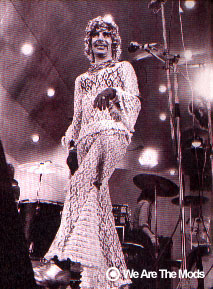 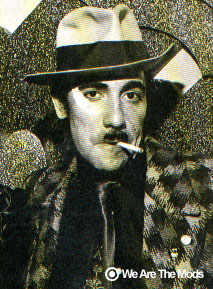 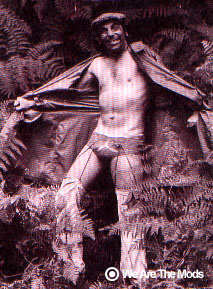 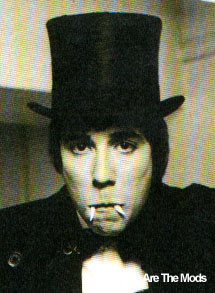 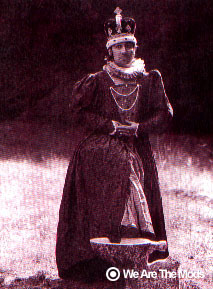