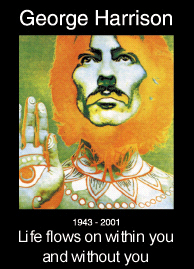 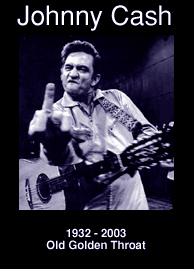 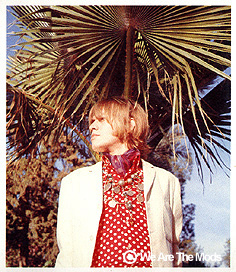 Founder of The Rolling Stones

Last Updated: 9th January 2004 - Due to huge public demand, I have added a whole new page of pictures... with even more to follow shortly. Click on 'Pictures of Brian' 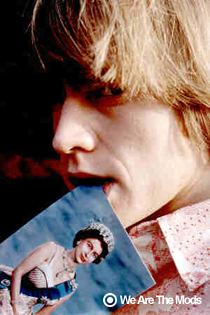 In the sixties, the name Brian Jones was synonymous with outrageous style and glamour, as well as rock'n'roll decadence in all its sex and drug-crazed glory. Amoral charm to the fore, he defined sixties cool, immaculate in turtleneck sweater and hipster strides, his blonde tresses shaped into one of the best haircuts in history, a Vox Teardrop or Gibson Firebird in his arms and an adoring blonde by his side. Musically he was at the cutting edge, hip to jazz and blues, giving the pop masses their first taste of bottleneck guitar. 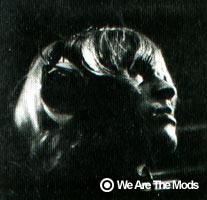 He was also supremely talented, a multi instrumentalist who made musical magic out of anything, winning the respect of John Lennon, Jimi Hendrix and Pete Townshend to name but three. That's Brian playing sitar on Paint It Black, while those weird noises on We Love You and 2000 Light Years From Home were the result of his flirtation with the Mellotron. But perhaps the most defining musical image of him is the immortal sixties footage of The Stones performing Little Red Rooster on Ready Steady Go. With a casual, almost insolent air, he slides out the notes of the Willie Dixon blues number that gave The Stones their second UK Number One in November 1964. It's one of the most supremely sleazy slabs of rock history we'll ever witness. 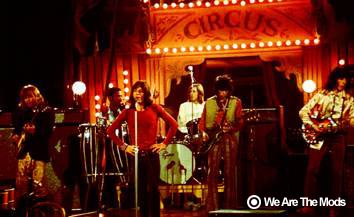 CONTENTS
Click these links to find out more about Brian 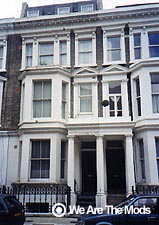 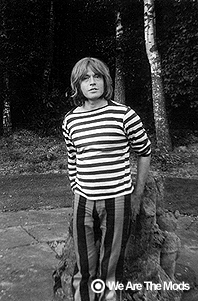 I was sent this picture but I lost the email.
Please get in touch again for credit. Thanks.

Please note: this is not an Offical Rolling Stones site and therefore cannot answer personal questions relating to band members.

You are not number