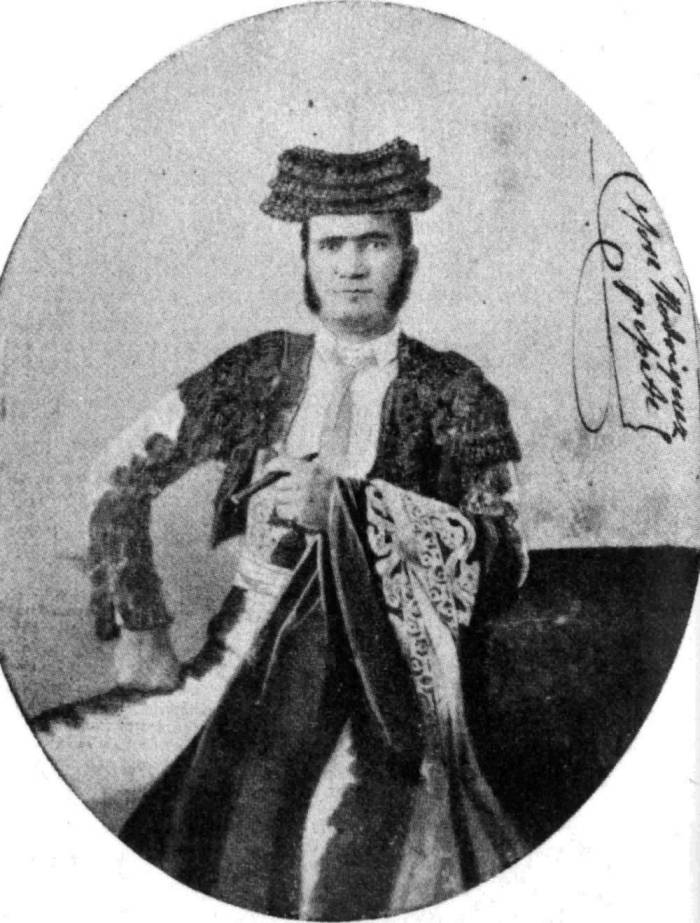 Pepete
Jose Rodriguez "Pepete" was a bulky and brave matador with a savage style in front of the bulls. He was gravely gored in the lung while performing in Madrid, as he slipped while working with the big cape. Already in shock, he staggered to the fence and, disoriented, asked "Is something wrong?" when he saw the other bullfighters gathered around him. Evidently, there was ... as he fell dead just after uttering these words. 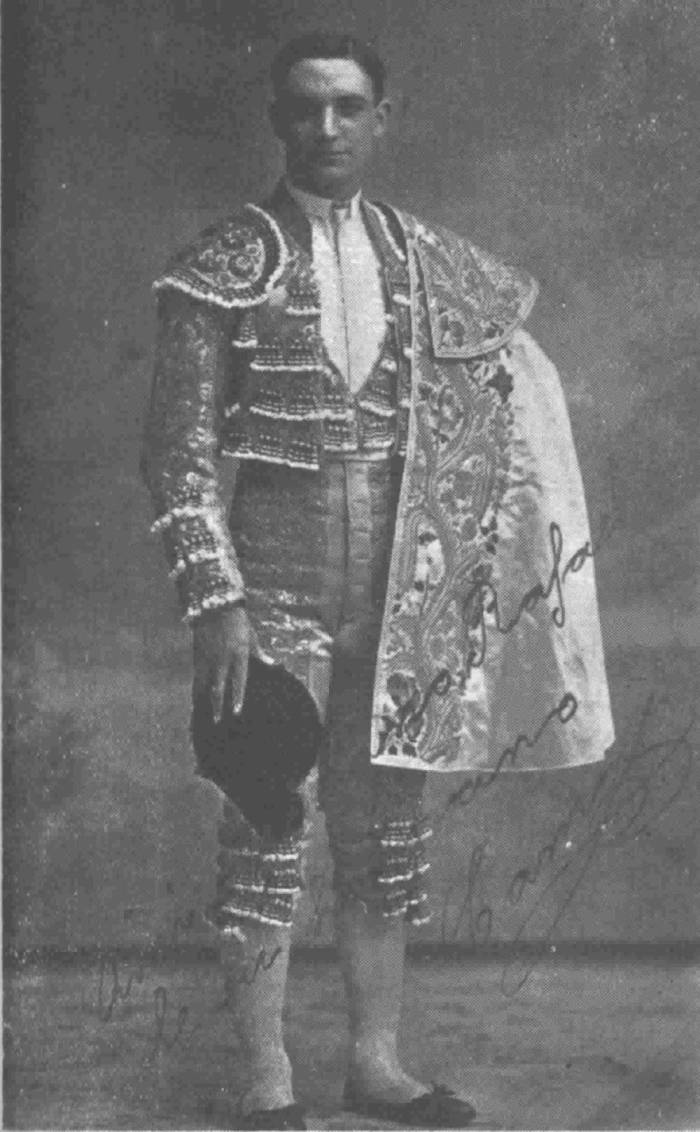 Camara
Jose Florez "Camara" was a modest bullfighter but proved to be an extraordinary manager and cunning businessmen when it came to managing other toreros. Among those he launched to megastardom were Manolete and Litri. He died of natural causes and is buried in Cordoba, very near the tomb of Manolete, whom he created but watched die on the horns in 1947. 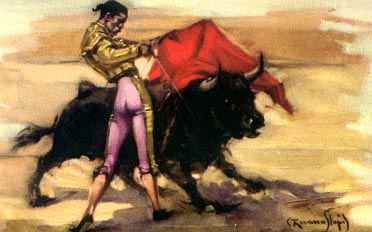 Eduardo Liceaga
Coming from a long line of bullfighters, Eduardo Liceaga was a rising star in Mexico when he went to Spain in the 1940s to seal his place in history. In San Rogue, he was fatally gored behind the leg in a molinete pass, the horn passing completely through him. He died a short time later, and the body was returned to Mexico for burial. 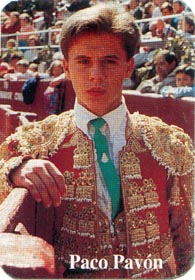 Paco Pavon
Not to be confused with the Mexican bullfighter of the same name who was killed in the 1950s. This Pavon came from Spain and embarked on a career in the 1990s while still a teenager. 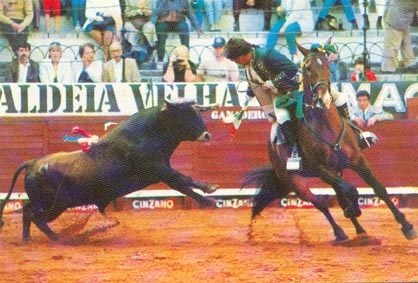 Manuel Conde
A popular rejoneador from Portugal, this mounted bullfighter reached the height of his fame in Europe in the 1980s. 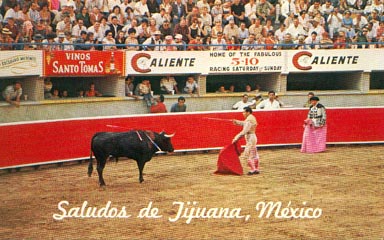 Rafael Munoz "Chito"
A popular Mexican matador in the 1960s, Munoz had varied outstanding afternoons in Tijuana, Juarez, and other border towns, but his progress was hampered by a severe leg wound while placing banderillas at the height of his career. 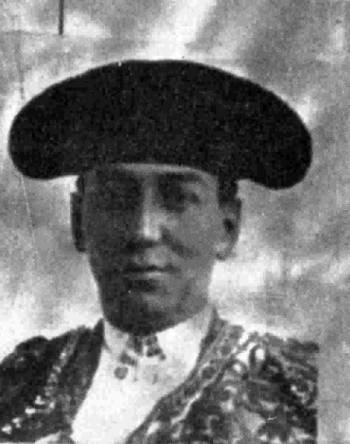 Ernesto Pastor
Ernesto Pastor was a Puerto Rican matador, good with capote, banderillas, muleta, and sword. He was gravely gored in the leg while performing in Madrid and died a short time afterward, inquiring, "Who turned out the lights?" No one had. His eyes were wide open but no longer functioning as death overtook him. 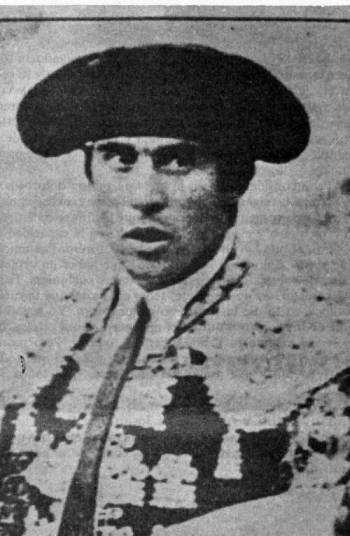 Joaquin Camino
Joaquin Camino, the brother of famous matador Paco Camino, worked as a banderillero and is remembered mainly as a victim of the bulls, dying after a goring in Barcelona, Spain in the mid 1970s. 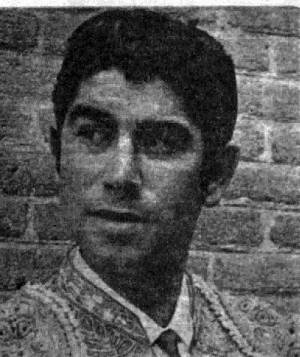 Jose Falcon
A Portuguese bullfighter, he was gravely gored in the leg while working with the muleta in Barcelona. He insisted on killing the bull before seeking medical help, and the activity caused the already-damaged femoral artery to rupture. The blood loss was too great, and he died a few hours after being injured. Had he been carried from the ring right away, he may well have lived. 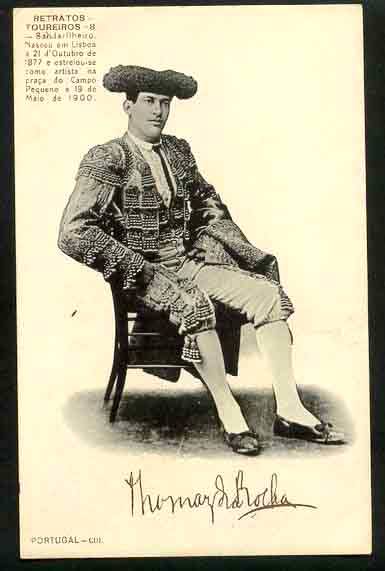 Rocha
One of the many lesser-known banderilleros active in Portugal long ago, of whom little is recorded. Sadly, even shamefully, the Portuguese bullfighters and bullfights have been neglected in literature and deprived of their just place in history. Minuto
Enrique Vargas "Minuto" was nicknamed such because he was so short, but possessed undeniable bravery before the horns. Vizeu
Diamantino Vizeu of Portugal was a matador reputed for his courage. He was active for many years and escaped serious injury in the ring, only to die in 2000 in a car crash, long after retiring. 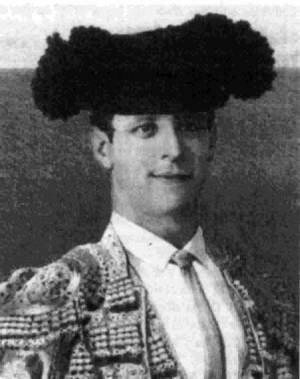 Tomas Parrondo
Tomas Parrondo was the loose inspiration for the insane matador Jaime Sublaran in Play Me the Song of Death and El Rabioso in Bullring. In reality, he was a capable Spanish matador who went to Mexico in the late 1890s and lost his mind. He would lose his memory, become disoriented, and even went berserk in the bullring a few times, placing himself in extreme danger. He returned to Madrid where he died in 1900. Modern writers maintain from his behavior he may have suffered from a brain tumor. 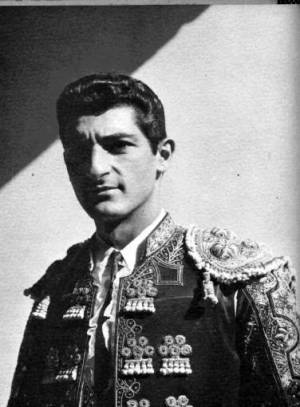 Alfredo Leal
Leal spent decades in the Mexican and Spanish bullring and was especially known for his kills. He was also a movie actor, starring in several Mexican films, plus a beer commercial in the United States. He was married to actress/singer Lola Beltran. He died in 2003. 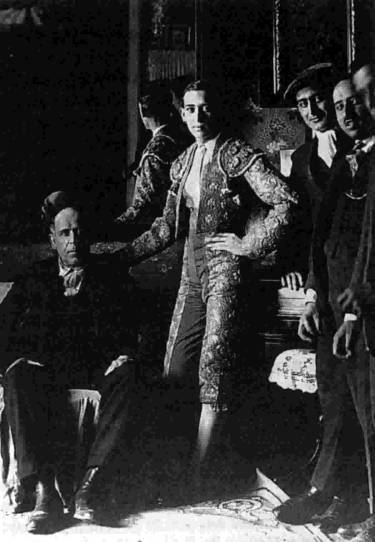 Marcial Lalanda
Marcial Lalanda was a star matador from the 1920s and 1930s, known for his invention of the mariposa pass, where he enveloped himself in the big cape and led the bull across the ring like a giant butterfly. He shared the card on four seperate afternoons when alternates died, but escaped the bullring himself without multiple injuries. He retired to Madrid and died in 1989. Pedres
Pedro Martinez "Pedres" was a top ranking Spanish matador in the 1950s and 1960s, known for crude courage and the invention of the pass carrying his name, the pedresina. 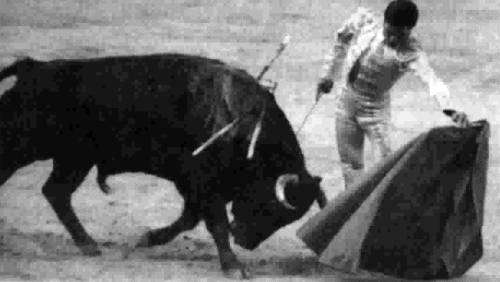 Gregorio Sanchez
An artistic Spanish matador, Sanchez remained active in the 1960s, then retired to become the director of a bullfighting school. He was known as an artistic performer. 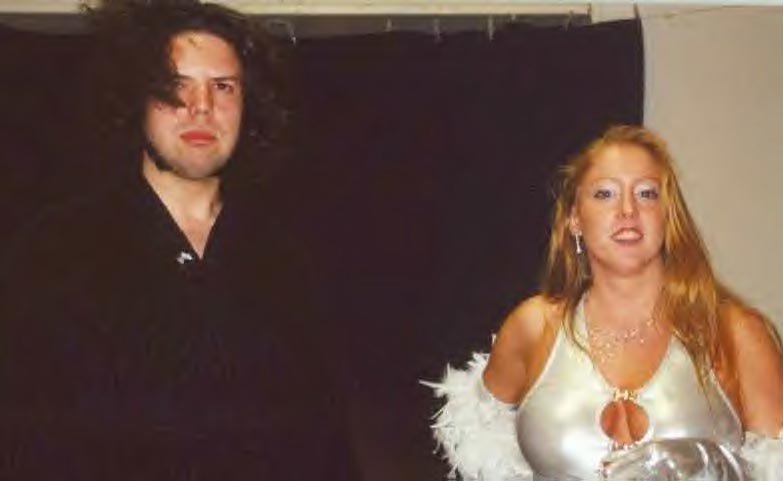 Joseph Grana "Joe Rules"
American pro wrestling stand-out Joe Rules (pictured here with Luxurious Lynne, making their way to ringside at a JWA event) is also the webmaster of Circle of Sand and other bullfighting and wrestling sites. Learn more about him by visiting joerules.com. 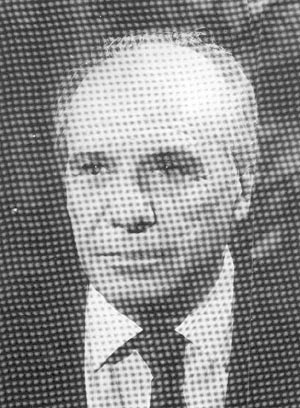 Paco Rabel
Francisco "Paco" Rabel was never a matador, but made eternal fame for himself for his performances as an actor in many bullfight films, including Currito De La Cruz, Trumpets of Fear, and Sangre En El Ruedo. He died in late 2001. Pepe Ortiz
Mexican matador Pepe Ortiz is best remembered for his capote pass, the ortizina. He was also, oddly enough, an accomplished singer and actor. He died some years ago from a heart attack.