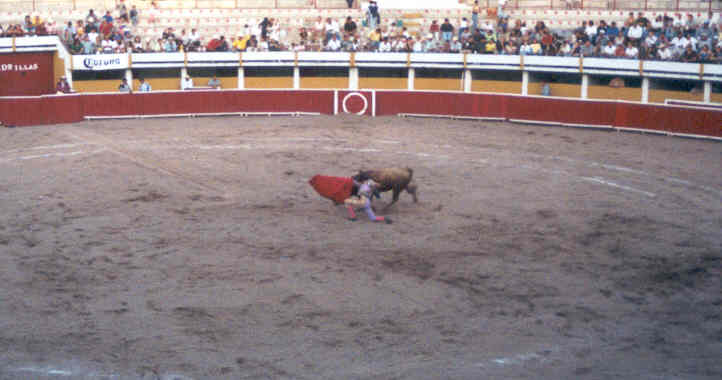 Oscar San Roman
Oscar San Roman, the son of Mexican matador El Queretano, became a popular torero in the 1990s and continues to this date, in spite of various bad gorings. He is especially talented with the capes and the banderillas, but sometimes misses with the sword. Nonetheless, he is a well-liked matador de toros. 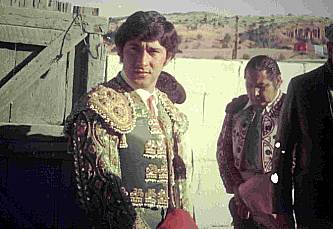 Eduardo Liceaga II
From the famous Liceaga family, Eduardo Liceaga II was a respectable matador in the 1970s, though he never reached complete star status. He had a big fanbase in the border towns and also did well in the Mexican interior, but often lost ears due to problems with the sword. 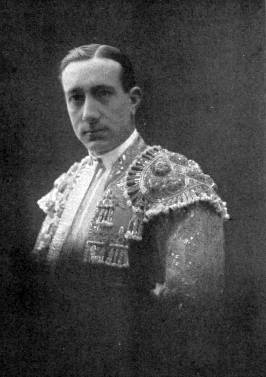 Pacomino Peribanez
Pacomino Peribanez came from northern Spain and suffered numerous bad gorings, including one which nearly killed him in 1916. He also had a brother, Tomas, who was killed by a bull in Colmenar Viejo. Peribanez was regarded as a modest but brave torero throughout the decade of the 1910s. 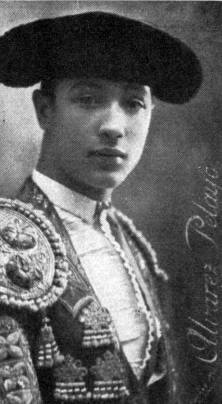 Elias Alvarez
Elias Alvarez was a young novillero from Granada who was killed just as he started to rise in popularity, dying from an intestinal wound in Madrid as he placed the sword. 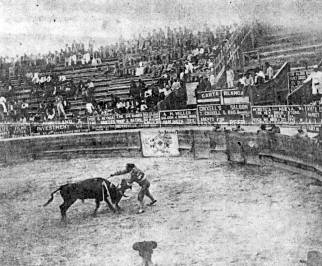 Lino Zamora
Though his memory is kept alive in a popular song, Lino Zamora (who opened the old Plaza De Toros El Progresso in Guadalajara in the 19th century, killing four bulls as the lone matador) was a highly regarded torero in his time, yet he remains a shadowy figure in the history books, with little documentation surviving about him. Other family members were banderilleros later down the road. 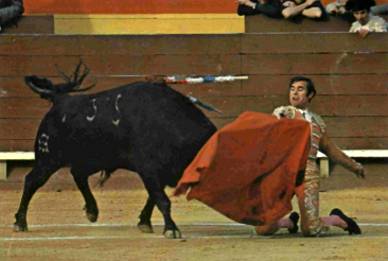 Julian Garcia
Julian Garcia of Valencia was a valiente, regarded as an imitator of El Cordobes, but nonetheless had a fan following in even the larger bullrings such as Madrid and Barcelona. He was known as a brave but unartistic matador who reached his peak in the early 1970s. 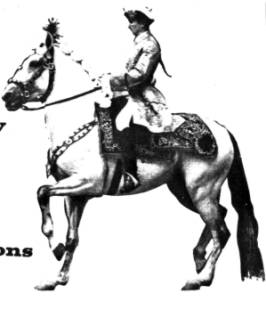 Carlos Alves
Carlos Alves of Alcacar De Sol, Portugal made his professional debut as a rejoneador in 1993 and has been a steady performer ever since, fighting bulls off of horseback. Though he has been seen in other places, he remains most popular in his native Portugal. 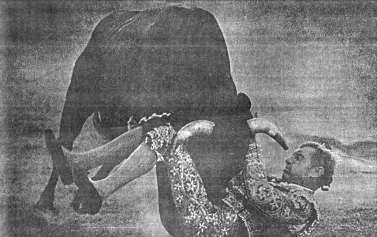 Ed Beyerly
Ed Beyerly "El Condor" was in his 50s when he entered the bullring as a novillero. The tall Texan made several appearances in the bordertowns such as Reynosa, Piedras Negras, and the like, as well as the Mexican interior, before retiring without taking the alternativa. He also appeared in bloodless bullfights in the USA, one of which took place in Phoenix where this near miss occurred. 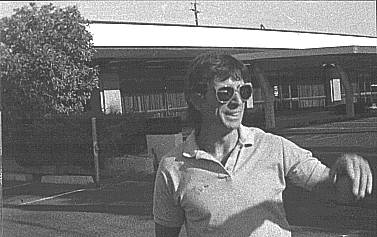 Julio De Gomes
A Portuguese matador who appeared in Mexico, South America, and bloodless bullfights in the USA, was active for several decades before retiring from the bullring. He was especially known for his work with the banderillas. 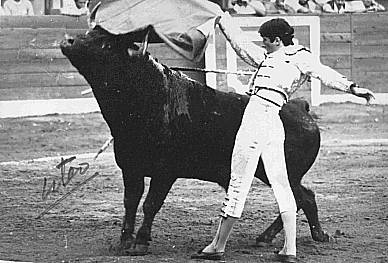 Nimeno II
Nimeno II from France was a charismatic matador who was forced out of bullfighting due to a spinal injury while placing banderillas. Halfway through rehabilitation and faced with the prospect of never returning to the bulls, he hanged himself. 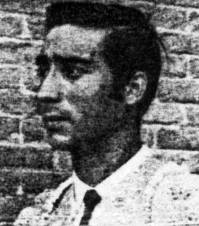 Jose Fuentes
Jose Fuentes was a popular Spanish matador in the 1960s, known especially for his ability with the sword. 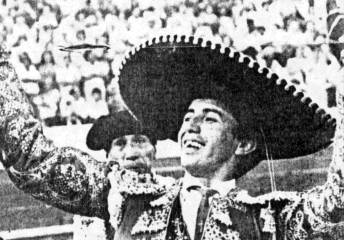 Marcos Ortega
Marcos Ortega remained a popular Mexican matador in the 1970s through the 1980s, known as a valiente, with a good deal of flash and showmanship in his attributes. He was especially popular in Tijuana, Mexicali, and Juarez. 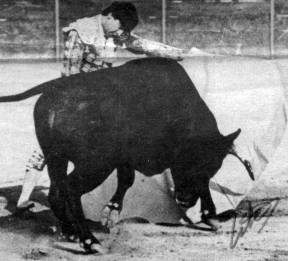 Paco Ojeda
Paco Ojeda was a phenomenon from Spain in the 1980s until he retired, returned to fight bulls off horseback some years later, retired again, then announced plans to return to fighting on foot. El Pana
From the late 1970s through the early 1990s, El Pana was considered a madman by many, creative but crazy. He had ways of changing the standard passes and actions in the bullfight to a way which was, shall we say . . . uh . . . unique. He finally retired in the late 1990s after over two decades before the horns. 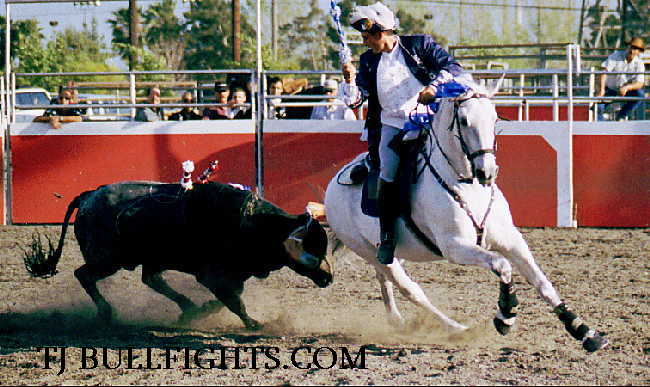 Eddie Costa
A California-based rejoneador, Eddie Costa has had some impressive showings in bloodless bullfights in the United States. In spite of criticism in certain sectors, he defied his critics, continued in his campaign, and has since become a respected mounted bullfighter. In 2002 he had some of the finest showings of his career. 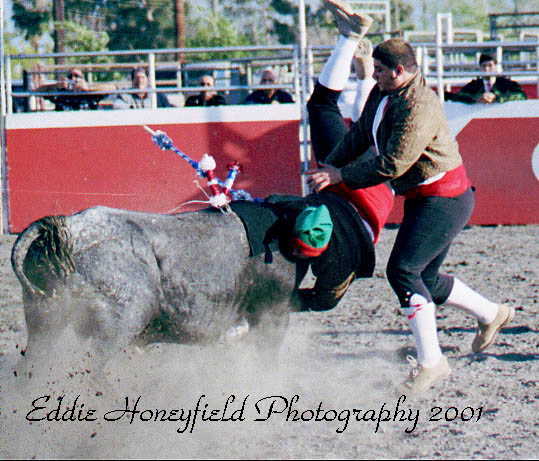 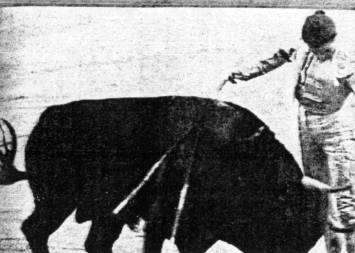 Mondeno
Mondeno was a poplaur matador in the 1960s who left the bullfight for the priesthood. Though brave, he was often gored and received many near-fatal injuries during his career. Ricardo Castro
Ricardo Castro of Torreon, Mexico was a popular matador in the 1960s and 1970s, though badly injured in Mexico City when kicked in the head while performing a kneeling pass. During the early 1980s, he appeared in a series of bloodless bullfights in Phoenix, Arizona and retired shortly afterward. 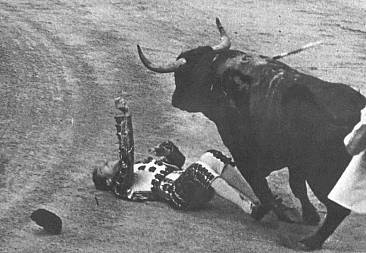 El Coli
El Coli was a popular banderillero who was killed in Madrid in the 1960s, his mortal goring shown here. The white and black suit he was wearing on the day of his death may be seen in the Madrid bullfighting museum.